Top of the World Experience

Team Expresiv has been a partner of the non-profit organization StoryCycle since its inception. With Google Earth Outreach and StoryCycle, we headed towards the Khumbu region; home to the Sherpas of Everest where we collected their personal stories, and did extensive mapping of the region.

As an outcome; we generated about a thousand map points in Google map, and helped Google Earth launch a special Khumbu trek experience; complete with 360 degree videos, sound bites, video interviews and breathtaking landscapes of the region.

The team composed of members of Google Earth Outreach, StoryCycle and Expresiv Studios that travelled more than 50 kilometers and collected more than 1000 map-points. We visited 5 different villages, schools and monasteries, collected the local stories as well as took photos and videos. In 10 days of trek almost about 360GB footage was collected. We spent about 71 hiking hours. We succeeded in developing a story showcase. 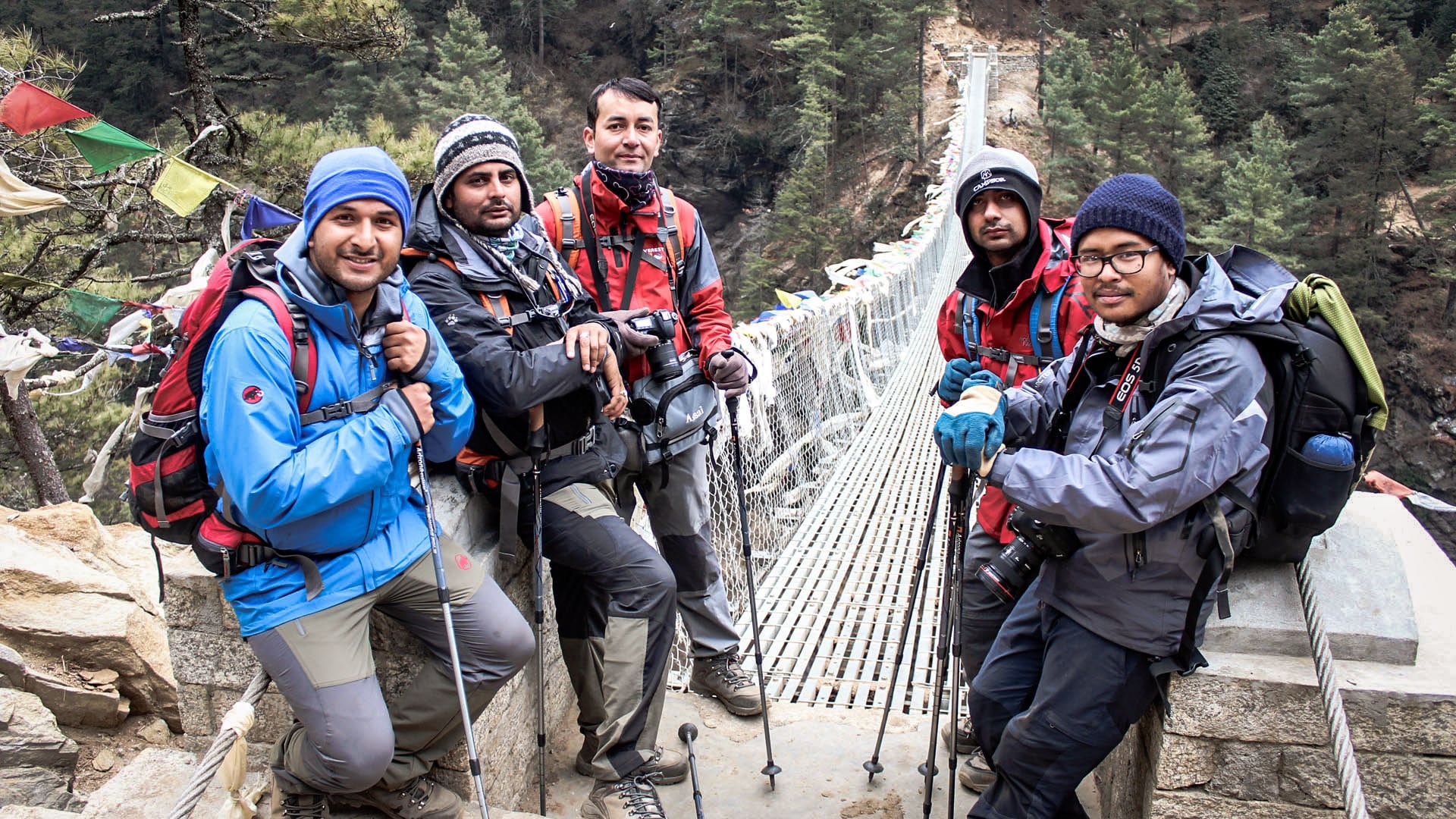 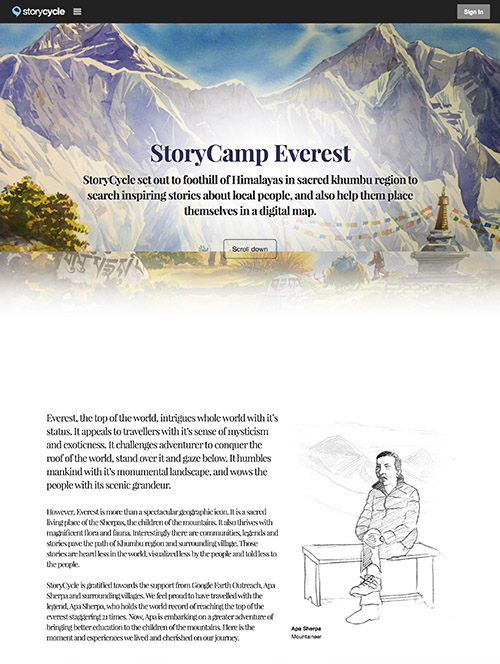 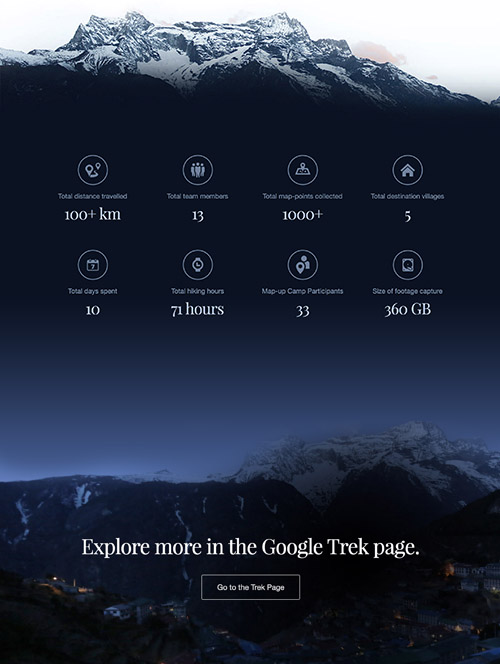 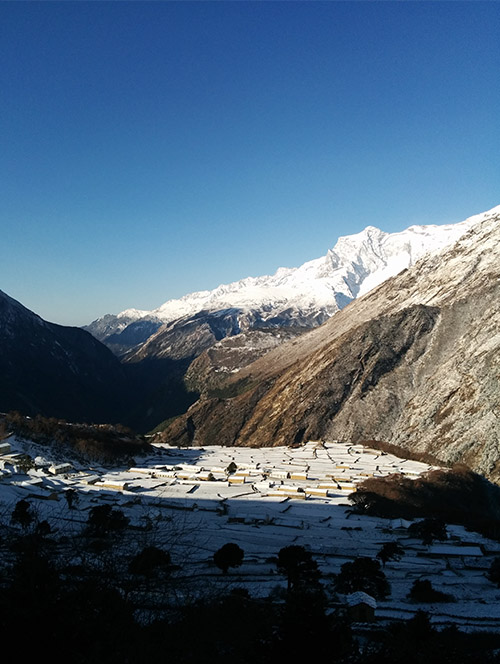 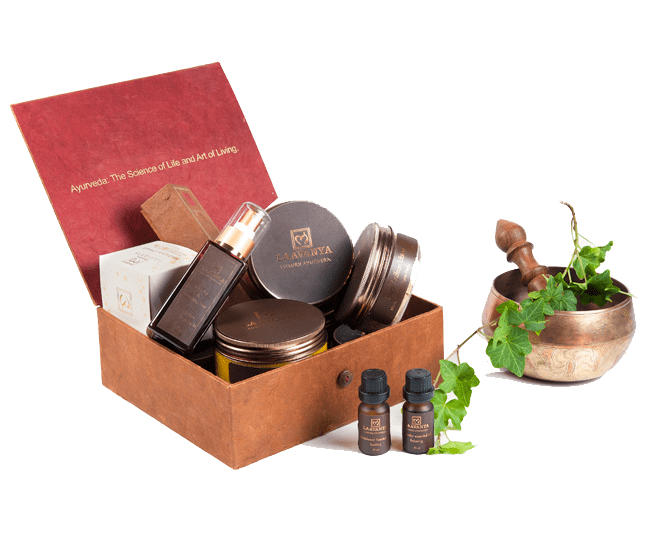